Support the Center for Church Music

Our era has witnessed an almost unprecedented burst of creativity in music and the arts for the Church.

The Center for Church Music is a place where you can tap into that great flow of energy (either on site or online) in order to:

A Cloud and a Crowd

As the news of Carl Schalk’s passing spread yesterday, I received an email from a friend recalling something Richard Hillert said on his last day. After finishing a bit of Italian ice and declaring it “delicious,” he said in quiet awe, “They’re gathering; there’s a lot of them.” My friend imagined that same crowd gathering—"a cloud of witnesses”— yesterday morning at 1208 Park Drive. What Richard saw with his Simeon eyes of faith, Carl now beholds face-to-face.

The last 24 hours have been filled via social media, email, and phone calls with countless stories, tears, laughter, and appreciation.

We so appreciate his Christian walk, the faithful and boundless care he received from his children—Jan, Becky, Tim—and his caregiver Miranda, and the continual support of his many, many friends.

We so rejoice in the heavenly gifts he now receives as a part of his eternal reward, not the least of which is again being with his beloved Noël.

We marvel at the gifts he bestowed on the Church and on each of us:

We are all so blessed to be a part of such a crowd of living witnesses—sharing joys, dividing sorrows, constantly encouraging one another and serving God’s people in their song of faith!

Five Aspects of the Center for Church Music

Read about the five main aspects of the Center that shapes what we do and how we serve.

Encouragement of the next generation

The Richard Hillert Award in Student Composition is awarded every other year to a current student at a Lutheran university or seminary. Nominations are now open for the 2020 competition.

The Schalk Scholar program seeks to identify and support up and coming scholars in the area of church music. 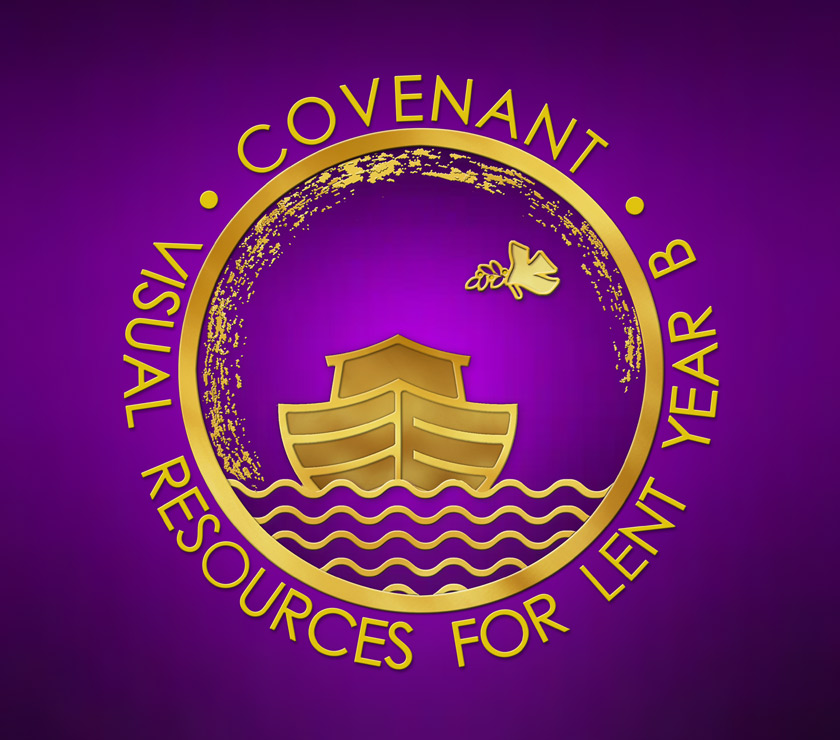 The Arts in Worship

After many years of focusing her art practice on the creation of commissioned liturgical projects, Lutheran artist Linda Witte Henke is now pleased to offer seasonal liturgical collections of visual resources as a gift to the church.

View an overview of the Lent Year B collection 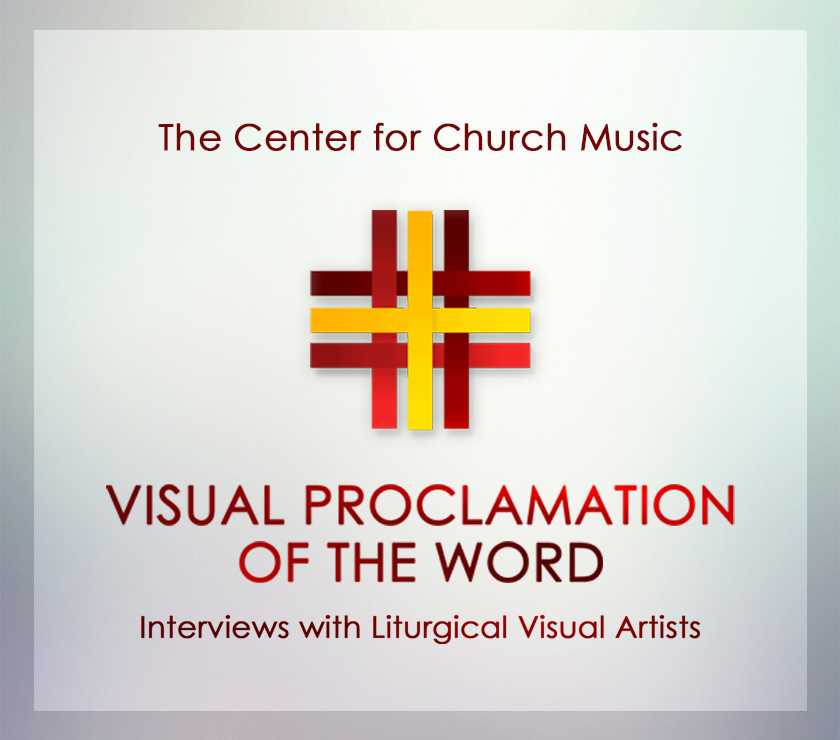 Share your time, talents and gifts by becoming involved with the Center for Church Music. Contact the director, Barry Bobb to learn more about the different opportunities available.