While we are not able to host a live audience this year, we hope you will be able to join us virtually. This year's fall home concert will be presented as a live-streaming event via the University's website and Facebook Live.

Beyond touring, the Kapelle actively performs in the Chicagoland area. They have collaborated with Chicago-area choirs and orchestras over the years, having performed with the Chicago Arts Orchestra, South Suburban Orchestra, and the Symphony of Oak Park-River Forest. The Kapelle recently

sang Cantata 149 at the Bach Cantata Vespers series at Grace Lutheran Church, River Forest, and will once again join forces with the Symphony of Oak Park-River Forest and Chicago-area choirs in the performance of the Berlioz Te Deum at Symphony Center in downtown Chicago on April 20, 2020.

The Kapelle has also received the honor of performing headline programs at conferences for the Illinois chapters of the American Choral Directors Association and National Association for Music Education, and the national convocation of the Lutheran Education Association. Committed to serving the Church, the Kapelle visits congregations and schools throughout the country by leading workshops, performing assemblies and serving in worship.

Filling in the Puzzle: Academic Advising Sessions for Juniors (COB)

Come and begin preparing for your senior year with Academic Advising.

The Black Student Union aims to create a welcoming space for students to celebrate and discuss Black culture and topics important to the Black community. 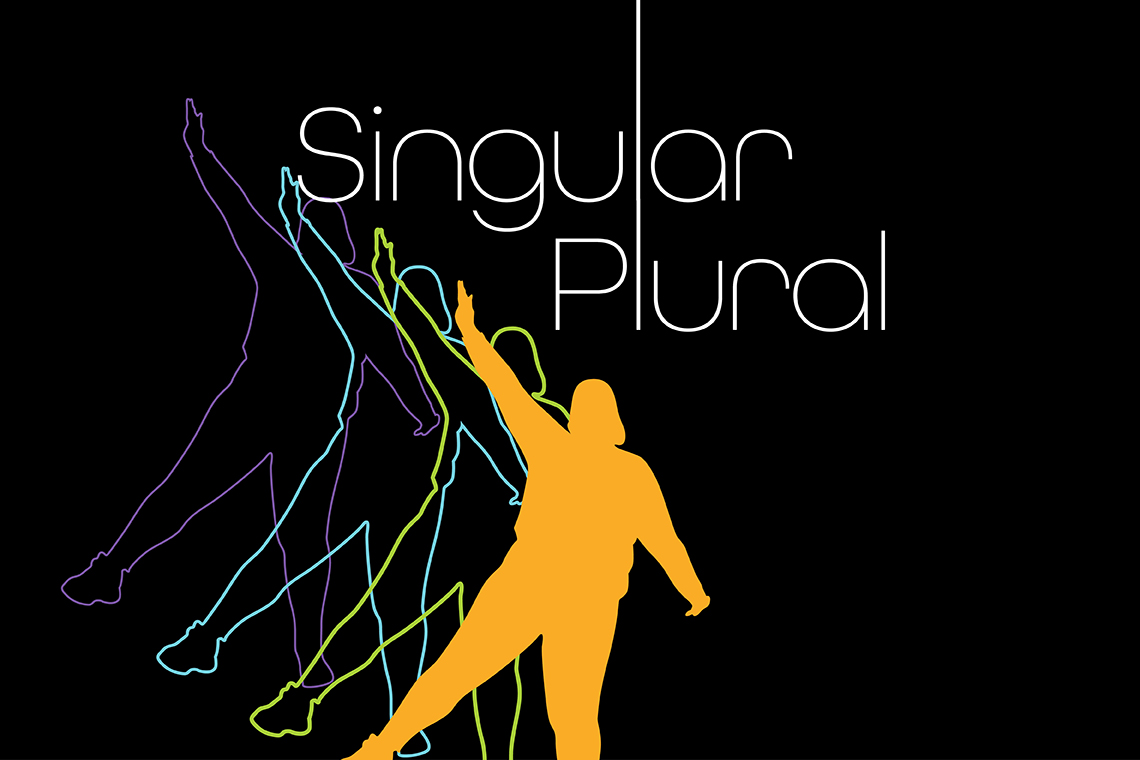 A new virtual production written and performed by CUC Department of Theater students. SINGULAR/PLURAL investigates how we are linked temporally and spiritually, even during moments of isolation 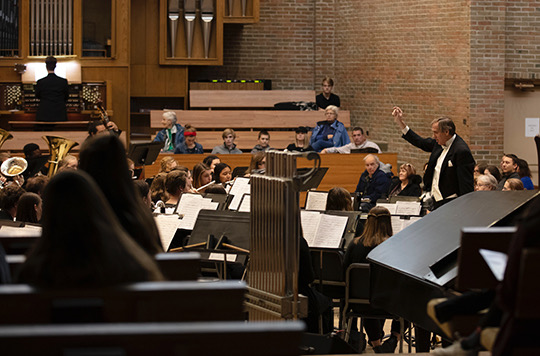 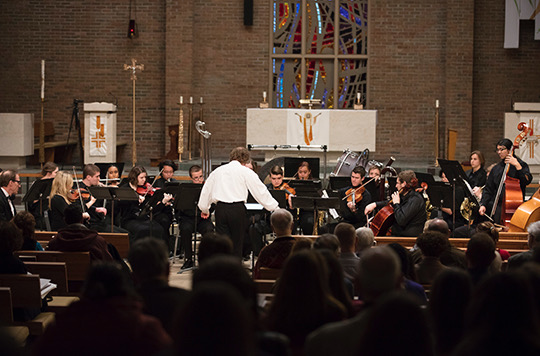 Learn how to create and present a professional PowerPoint presentation. 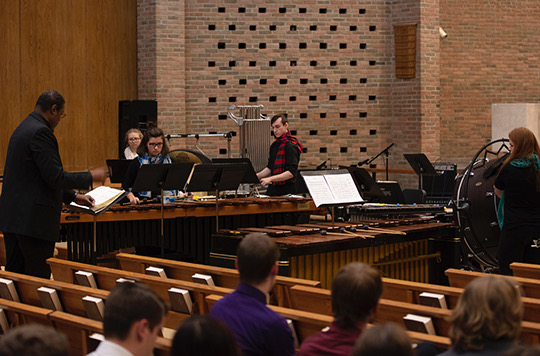 Looking in the Movie Mirror: Reflections of Aging and Elderhood in Mainstream Films

Join us on November 17 as Jim Vanden Bosch, execu􏰀ve director of Terra Nova Films, leads us through a rich explora􏰀on of how elderhood and aging are presented in most mainstream feature films today.

Concordia music students will present a recital that will include a variety of instruments and voice.

The Black Student Union aims to create a welcoming space for students to celebrate and discuss Black culture and topics important to the Black community.